Twog / 60 years of theatre and the show's just getting started 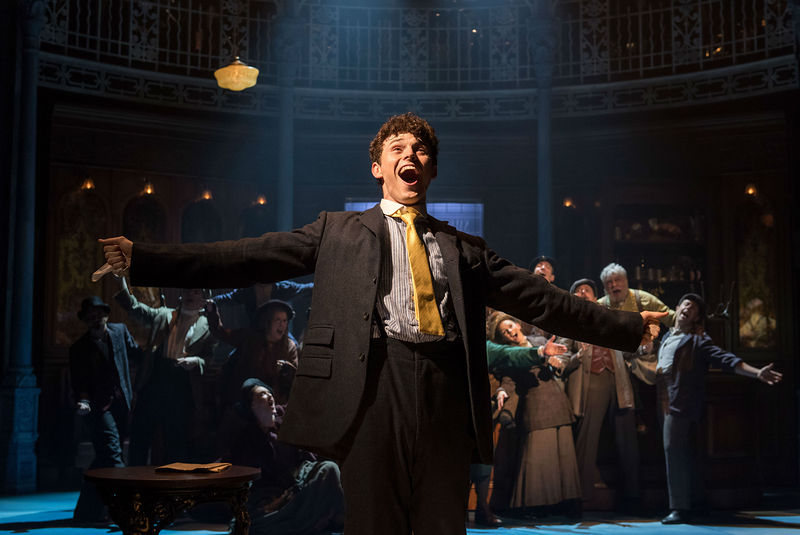 60 years of theatre and the show's just getting started

2022 is a very special year for Chichester. In happy serendipity, many of the city’s cultural organisations are marking significant anniversaries, which are being celebrated with the district-wide festival Culture Spark.

Other than the Canal Trust (opened a venerable 200 years ago), Chichester Festival Theatre’s anniversary is the oldest: 60 years after the Theatre opened in 1962, we are celebrating our diamond anniversary. Our suitably sparkling Festival 2022 season offers no less than six world premiere productions, three musicals and a host of dramas.

Back in 1961, an advertisement proclaimed: ‘When the Theatre is completed (early in 1962) you will see a building of great charm and originality, perfectly related to its parkland setting. But it will also be a building of great importance in the world of drama today.’

Some people may have had their doubts; even our founder, the local optician and former city mayor Leslie Evershed-Martin, dubbed it ‘The Impossible Theatre’. But CFT became one of the first successfully crowdfunded achievements and that early confidence has been amply justified.

Over the past six decades, myriad productions have transferred to the West End or even Broadway, and toured internationally. Among them, in recent years, have been Singin’ in the Rain, Gypsy, Sweeney Todd, Half A Sixpence and Caroline, Or Change. 2021’s acclaimed production of Rodgers & Hammerstein’s South Pacific will have a London run at Sadler’s Wells and tour the UK and Ireland this summer.

CFT was built by the community, for the community. And even though that community has now expanded worldwide both through touring productions and the introduction of streamed shows, taking our work to audiences all over the globe our productions are first and foremost made in, and for, West Sussex.

We’ve loved reading people’s memories of the Theatre, which have been pouring in on social media ever since we announced the anniversary season. Many have recalled childhood trips which turned them into lifelong theatre fans:

‘Seeing Wind In The Willows as a very young child (I am now 54); it was my first ever experience of the theatre. Seeing Goodbye Mr Chips on a school trip made me cry, which amazed all my friends because I was the class bad girl. Without those two shows I am not sure that I would be the massive theatre fan that I am now.’

Some lucky ones got to perform here:

‘Our whole family were involved with the community production of ’The Barchester Chronicles’ in 2000. It was a time in our lives when we were facing serious challenges, and the joy, creativity and fun we had were an extremely valuable respite from our troubles.’

‘The opportunity to work with true star names, the likes of Harry Secombe, Roy Castle, Derek Jacobi, are memories that will stay with me forever! They truly were the very best days of my working life.’

Some audience members had close encounters with the stars too:

‘When I was in my teens my Dad took me to see something at CFT. Just before it began he turned to me and said, ’Don’t look but the Childcatcher [from Chitty Chitty Bang Bang] is sitting right behind you.’ Although my blood had run cold, of course, I did look and there was Robert Helpmann looking very normal and dapper.’

‘My very first post on Instagram was in August 2012 when I met Adam Garcia, who was in ’Kiss Me Kate!’ I swooned.’

‘We took my dear mum to see ’The Music Man’. Brian Conley was preparing for his role near the lift. He saw us and came in to kiss both mum and me. Made our day.’

Stars have been born at CFT too. Lashana Lynch, seen opposite Lenny Henry in Educating Rita in 2015, now tops the bill in Hollywood films like Captain Marvel and No Time To Die; Amara Okereke, who played Laurey in 2019’s Oklahoma!, has won the role of Eliza Doolittle in My Fair Lady in the West End this summer; while Charlie Stemp, who waltzed away with everyone’s hearts in 2016’s Half A Sixpence, went on to star on Broadway in Hello, Dolly! and in the West End in Mary Poppins and he’s back this summer in Crazy for You.

Feel-good nights out and compelling storytelling are top of the agenda for 2022. Raising the curtain on the season is The Taxidermist’s Daughter, a thrilling Gothic mystery by Chichester’s internationally successful writer Kate Mosse, adapted from her best-selling novel. Double Olivier Award-winner Henry Goodman dons Poirot’s legendary moustache in a spectacular new staging of Agatha Christie’s Murder on the Orient Express; Alex Jennings leads the cast of Stephen Beresford’s new play The Southbury Child, directed by former National Theatre supremo Nicholas Hytner; and Amanda Abbington, Reece Shearsmith and Frances Barber star in The Unfriend, a new play from Steven Moffat whose hit TV series include Sherlock and Dracula.

Chichester’s summer musical is always a highlight, and this year the riotously entertaining Tony and Olivier Award-winning Gershwin musical Crazy for You is certain to get toes tapping! It has direction and choreography by Broadway royalty Susan Stroman.

In the autumn, Local Hero is inspired by the hit Bill Forsyth film and features songs by Mark Knopfler of Dire Straits fame; while the whole family can enjoy an adventure with The Famous Five, a new musical based on the Enid Blyton books.

Whether this year will be your first visit or your 60th, we can’t wait for you to come on board and celebrate with us. Visit https://www.cft.org.uk/festival-2022 for all the details. 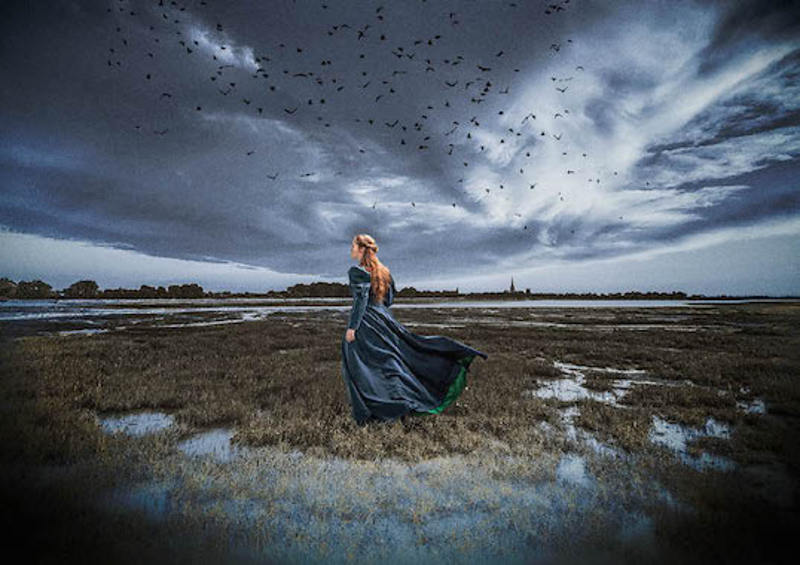