Edes House is a landmark building on West Street that many locals will walk past every day but now, maybe, because of the recent visit of the Duke and Duchess of Sussex you might like to know a bit more about it.

Edes House was built at the end of the 1600’s for John Edes, a maltster, and his wife, Hannah. Sadly John died before the house was completed and his wife Hannah took over the supervision of the building. Rather poignantly the letters JHE are carved in the pediment above the main entrance.

This was a very grand house with 3 acres of land to the rear (where the council offices are now) with numerous outbuildings, coach houses and stables. A sundial still exists from this garden which is to be found in the rose bed in front of the county offices.

The house was only named Edes House in 1967 through the efforts of the then County Archivist. Up until 1841 it didn’t have a name at all then it was referred to as Westgate House and subsequently in the 20th century as Wren’s House or Wren House. This was in the belief that it was designed by Sir Christopher Wren but this now seems unlikely because he was busy in London at the time with the rebuilding of St. Pauls Cathedral.

The property was acquired by West Sussex County Council in 1916 and has served as County Hall, Library and Records Office until eventually there were purpose built buildings for all these functions.

Now the property has been restored to its former grandeur and serves as a lovely venue for hire – for weddings, seminars and other receptions.

Regular tours are held of the house ‘If Walls Could Talk’ when you can hear a more in depth story of this lovely building. Check out the next tours here 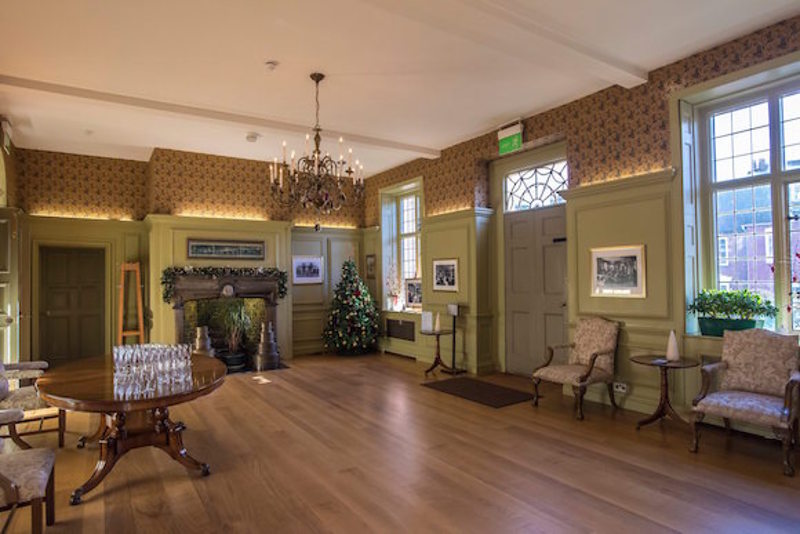 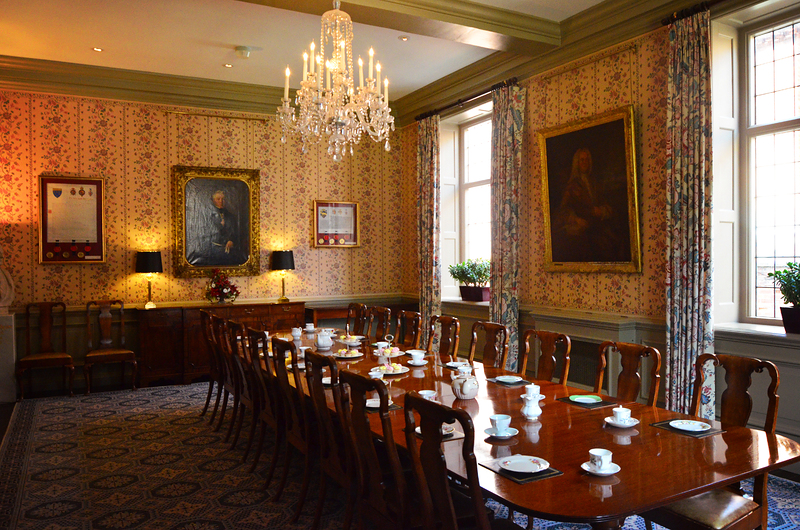 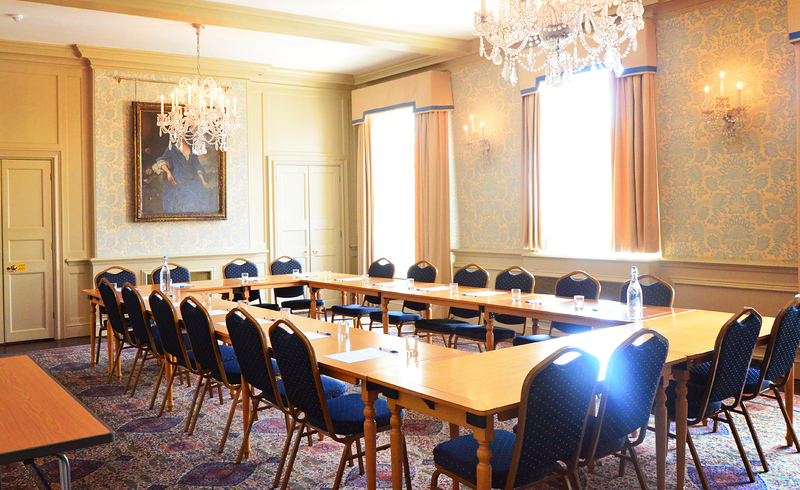