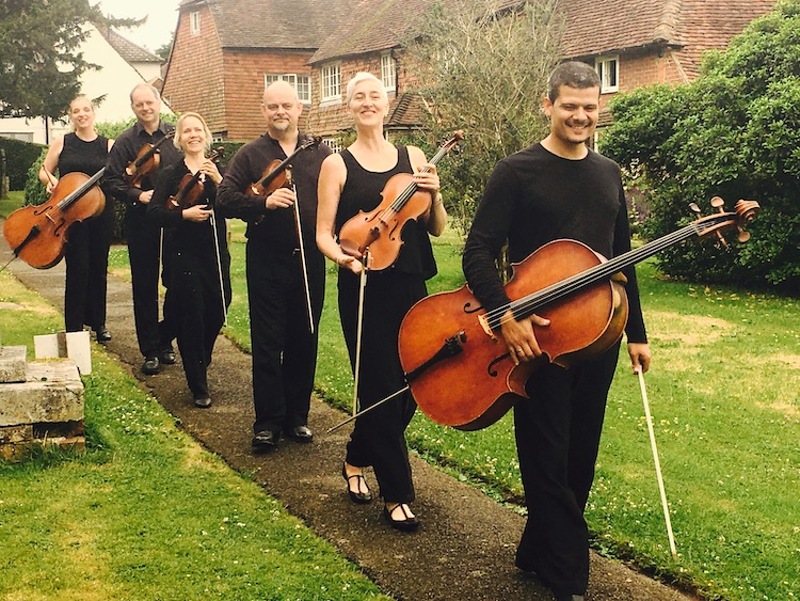 Chichester has always been a centre of excellence for culture, the arts and entertainment even the Romans had an unusually high number of hostelries in the city for keeping the troops happy! The city’s modern summer festival dates back to 1975 when the Festivities were launched to celebrate the 900th anniversary of the founding of the Cathedral. The Festivities were much loved with many highlights I particularly remember enjoying a Joan Baez gig and a concert by Iona Brown with the Academy of St Martin’s in the Fields at the Cathedral and a talk by the city’s great man of letters, Robert Gittings.

When the Festivities foundered in 2012, the city came together to find an instant replacement under a consortium of volunteers from the Cathedral, the Chichester Observer, West Sussex Library Service, Chichester City Council and local arts organisations. So, the Festival of Chichester took over seamlessly in 2013 with its first festival. Three of those founding members, chair Phil Hewitt, vice-chair Anne Scicluna and myself, Barry Smith as co-ordinator, still guide the festival today.

Our mantra is that the festival is grounded in the community and showcases the wonderful talents of the city and the region while also welcoming stars of the highest calibre. It’s an eclectic mix with top notch classical concerts, gigs by jazz, blues and rock stars, talks by famous writers rubbing shoulders with community events put together by Sussex people. In a normal year, the festival is one of the largest in the south. In this year of recovery from the pandemic, we are delighted to be able to present a festival of fun and inspiration of the highest quality to celebrate creativity in all its forms.