Twog / Why does Chichester have a Canal? (and where is it?) 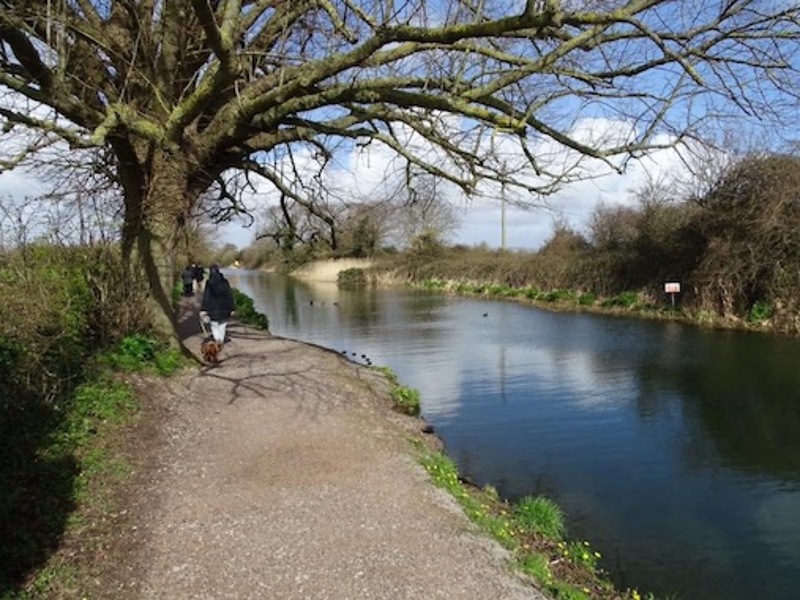 Why does Chichester have a Canal? (and where is it?)

Travellers arriving at Chichester by rail will usually head up South Street towards the Cross. This is where they will find Chichester’s best known attractions the cathedral, museum, theatre and art galleries, plus many specialist shops. If instead they went south down Stockbridge Road they would find, within 100 yards, hidden behind the Richmond public house, a large Canal Basin, surrounded by brightly painted houses, a shop, cafe and heritage centre.

From the Basin a Canal runs south for 1.25 miles to the small village of Hunston. Here, surprisingly, it makes a sharp, right-angled turn and runs west a further 2.75 miles to Chichester Harbour at Birdham.

Why have a canal here? And why the turn? The explanation is that this is a small part remaining of a navigation which ran from London to Portsmouth in the early 19th century. Barges could travel from London up the Thames to the River Wey, then through a navigation linking the Wey and Arun Rivers, and then down the Arun to Arundel and Littlehampton. To complete the inland connection to Portsmouth a Canal was proposed running across the Manhood of Selsey Peninsular from Ford on the Arun to Birdham. From Birdham steam launches would tow barges through the waters of Chichester and Langstone Harbours to Portsmouth.

A Company was formed and digging commenced in 1818. After work had started it was decided to add a spur running from Hunston to a Basin in Chichester, hence the right angle turn which is all that remains of the junction. It was also decided to make this spur and the stretch of the Canal from Hunston to Birdham deeper and wider than the rest of the Canal, to enable ships of up to 100 tons to sail into Chichester from the sea.

The Chichester section opened in 1822, and the rest of the Canal the following year. Unfortunately it was never the successful enterprise it was expected to be. Trade fell away and debts rose. By 1854 the Ford to Hunston section had dried up leaving only local trade between Chichester and Portsmouth. Then in 1888 it was agreed to wind up the Company and sell off the land and buildings. Chichester Corporation successfully petitioned to have the stretch of Canal from Chichester to Birdham kept open, and in 1892 this section was transferred to them. The rest of the land was sold off to local landowners and for the most part filled in.

The Corporation had no better luck in running the Canal than the Company had. By 1907 trade had ceased completely and they looked for other sources of income fishing and pleasure boating were popular. During WWII the Canal was refilled with water as an anti-tank barrier and the seaward end was requisitioned by the Admiralty. In 1958 it was sold to West Sussex County Council for £7,500. It was then left to deteriorate.

In 1979 a group which later became the Chichester Ship Canal Trust was set up with the express purpose of reopening the navigation to the sea. Work reached a peak when in 2006 dredging though to the road bridge at Birdham was completed. Today much of this has silted up again and navigation is only possible to a point a short way after Hunston.

Can the original aim of navigation to the sea ever be achieved? Some believe this can still be done, while to others it is an impossible pipe dream. The obstacles seem insurmountable two road bridges to be by-passed, two locks to be re-built and long stretches to be dredged. However, walking the towpath from the Basin to the Harbour is a favoured pastime and the Canal is also a popular attraction to rowers, paddle boarders, anglers, cyclists and cafe goers, and, in normal circumstances, the trip boats run daily through the summer bringing in income to maintain the Canal. And all run by volunteers! 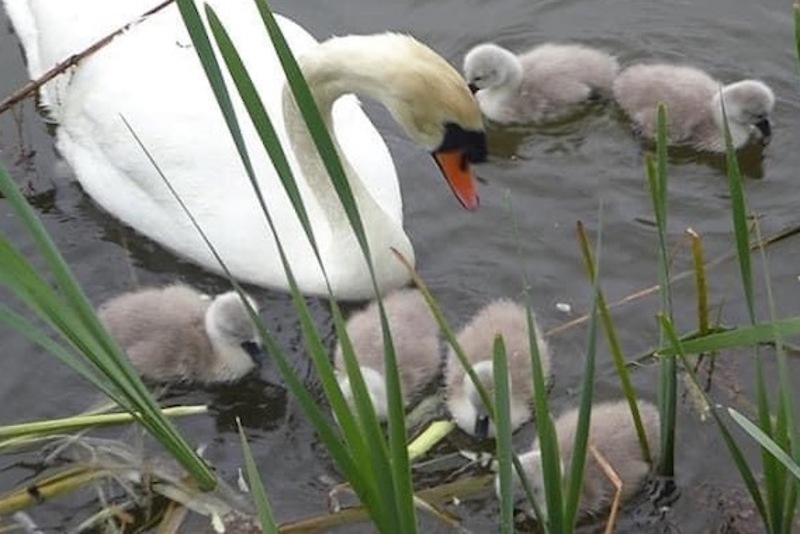